It’s a little-known fact that less than 3% of water on earth is freshwater; the rest is locked in polar ice, living things, the ground and of course . . . the sea.  With water scarcity a pressing global issue of ever-increasing importance, utilizing desalination technology – turning seawater into clean and safe drinking water – is a vital part of working towards a sustainable solution.

With construction of the Shuqaiq 3 Independent Water Project (IWP), US$ 600 million investment currently well underway in Saudi Arabia, a new video has been released showcasing the state-of-the-art technology and engineering at the plant as we follow the desalination process.

When operational, the desalination plant will use more than 7.000 reverse osmosis pressure vessels, equivalent to 54 kilometers, with more than 45,000 membranes working simultaneously to produce more than 18 million liters of pure water per hour.

Shuqaiq 3 will supply drinking water to over 1.8 million people over 25 years, as well as provide water for agriculture and industry, bringing us one step closer to providing clean safe drinking water to those facing water scarcity. 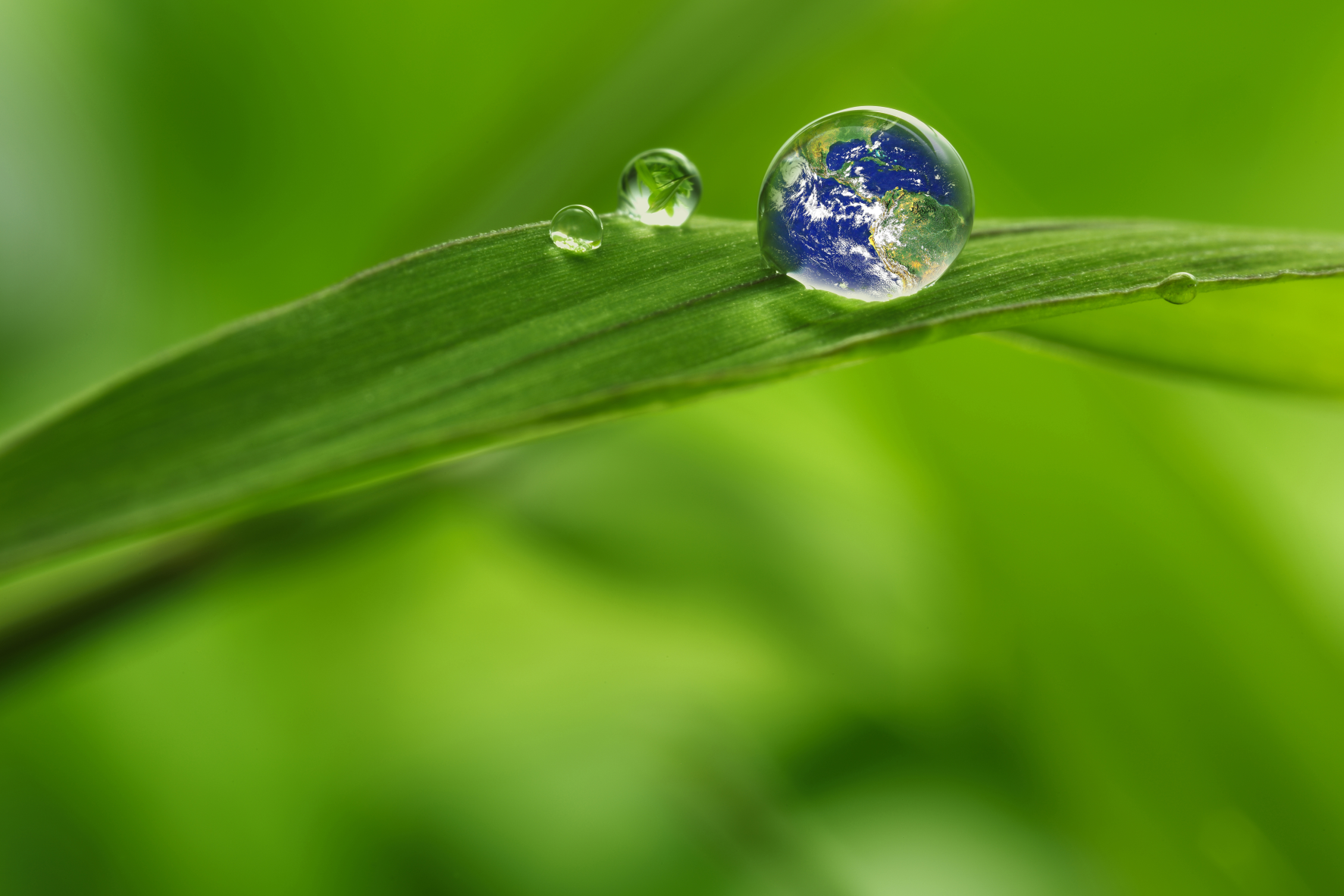 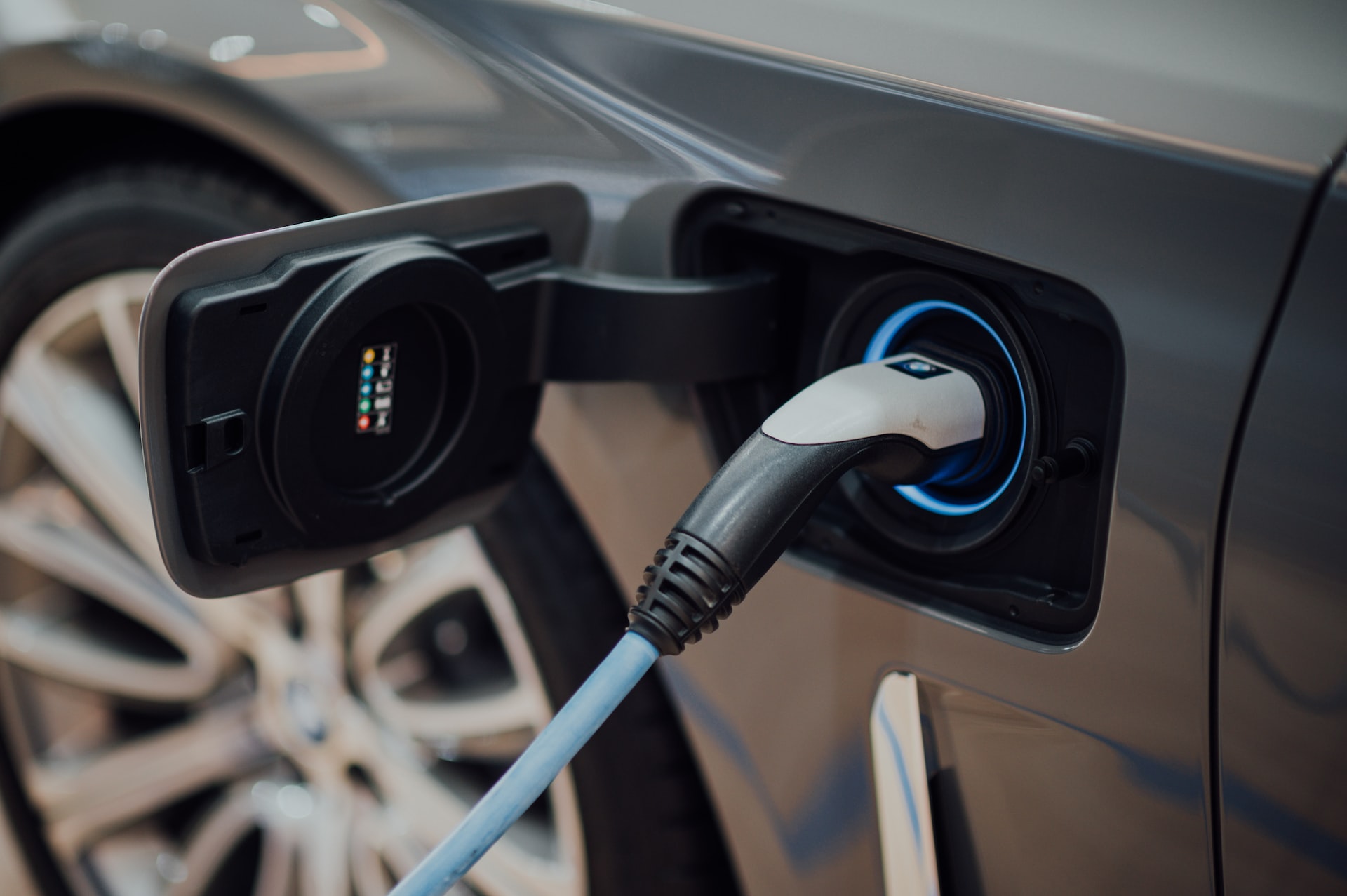 FRV, part of Abdul Latif Jameel Energy, has been awarded 651 GWh per year in Chile's renewable energy auction with a combined wind and PV proposal. ...

Almar Water Solutions has acquired a 50% stake in Aguas San Pedro S.A., a company that operates in the water concession market in Chile, providing services to more than 39,000 customers and serving a ...