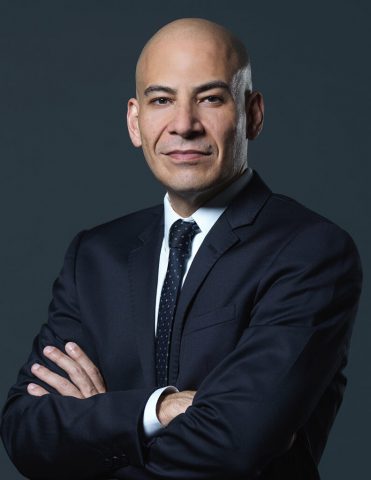 Mr. Jameel is heavily involved in Community Jameel’s arts and culture program and is the Chairman and Founder of Art Jameel. His passion and appreciation for art has led him to create a number of successful art initiatives and partnerships, including with the Victoria & Albert Museum in London and the Metropolitan Museum of Art in New York. Art Jameel recently announced the development of two major art centers including the Hayy: Creative Hub set to open in Saudi Arabia in the winter 2020 and the Jameel Arts Center Dubai in the United Arab Emirates which opened in November 2018. These centers will serve as a platform to support and foster contemporary art and creative entrepreneurship within the MENAT region and beyond.  Mr Jameel is also a member of the Council for the Arts at MIT.

Prior to taking up his current role, Mr. Jameel worked at Lexus’ North American Headquarters in Torrance, California, and was involved in investment strategy, strategic direction, and reviewing technologies for the company’s growth and investment plans.

Mr. Jameel holds a Bachelor of Arts in Political Science from Sophia University in Tokyo, Japan. He speaks English, Arabic, and Japanese.

Abdul Latif Jameel’s core business areas include transportation, engineering and manufacturing, financial services, land and real estate, energy and environmental services, consumer products, advertising and media, and health care. Based in the MENAT region, Abdul Latif Jameel has a presence in more than 30 countries over six continents, including Europe, Africa, Asia and the Pacific, North and South America.  It employs approximately 11,000 people of over 40 nationalities.