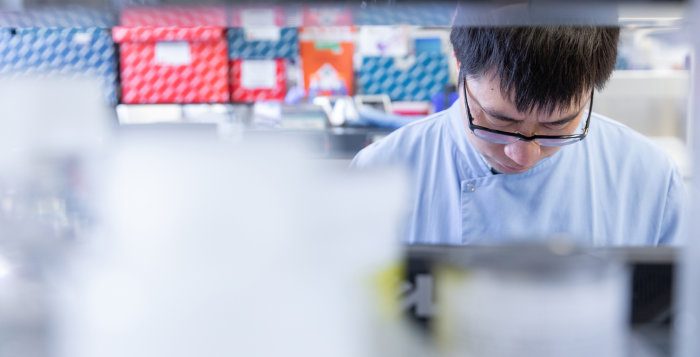 The below is a  precis version of a full article by Imperial College London, which can be read here.

The scientific battle against COVID-19 is accelerating thanks to charitable donations, President Alice Gast writes in the Financial Times.

Philanthropic gifts can unlock multiple, sometimes radical, approaches as we race to understand coronavirus, she argues in the paper.

Such gifts have helped Professor Robin Shattock as he develops a vaccine:

“Professor Shattock spent days of precious lab time applying, lobbying and cajoling for funding to move his vaccine forward. Fortunately, donors stepped up to bridge the funding gap before the UK government contributed a further £22.5m last month to take the vaccine through phase II trials.”

Professor Gast also highlighted the contributions the global philanthropy Community Jameel which founded J-IDEA, the Abdul Latif Jameel Institute of Disease and Emergency Analytics, led by Professor Neil Ferguson, one of the world’s most influential epidemiologists.

“A few months ago, the night before we launched the Jameel Institute for Emergency and Disease Analytics (J-IDEA) at Imperial’s School of Public Health, leaders of another academic group supported by Community Jameel, this one in Massachusetts — the Jameel Poverty Action Lab, J-PAL, at MIT — were announced as the winners of the Nobel Prize in economics. It was appropriate recognition of the impact that J-PAL had already had on reducing poverty for millions of people around the world. It was also a fitting tribute to Mohammed Jameel, a philanthropist who supports academic projects that could not otherwise have thrived any other way.”

Jameel Arts Centre and Alserkal Avenue have joined forces with The Emirates Airline Festival of Literature, to expand the 2021 Festival across the city over three weekends from 29 January to 13 Februa ...

Chris Lee, principal of Serie Architects and the architect behind Jameel Arts Centre, talks about his work in connecting people to nature and the impact that thoughtful design can have on responding t ...