Abdul Latif Jameel’s corporate office in Japan (Abdul Latif Jameel General Trading), announced the signing of a memorandum of understanding (MoU) with ‘The Garage’ – a start-up district of King Abdulaziz City for Science & Technology (KACST) in Saudi Arabia. The partnership is aimed at promoting large scale business and commercial development in the country.  Abdul Latif Jameel Japan has been actively fostering East-to-East trade and business since 1996.  The firm specializes in bringing Japanese companies and their products and services to the world, whilst maintaining a core focus on the Middle East and Africa.

Through this MoU agreement, Abdul Latif Jameel Japan and ‘The Garage’ will actively collaborate to support and engage promising innovative Japanese start-ups, enabling them to conduct competitive product development, pilot studies, full-scale commercialization, and fundraising activity across the fields of Life Sciences, Metaverse, and Industry 4.0.  The agreement will also include a range of promotional activities to increase the number of Japanese applicants for The Garage’s incubation program in line with Abdul Latif Jameel Japan’s aim to support cross-market business alliances.

Announced in February 2022, as part of Saudi Arabia’s US$ 6.4 billion technology and startup investment at LEAP22 (the biggest tech conference the country has ever held), ‘The Garage’ is a start-up district of KACST, established to attract innovators, start-ups and disruptors from all over the world to Saudi Arabia and build a pioneering ecosystem as an international incubation hub.

The Garage brings together multiple stakeholders including KACST, the Ministry of Communications & Information Technology (MCIT), and the Saudi Federation for Cybersecurity, Programming and Drones (SAFCSP) to support entrepreneurs, whilst also strengthening the new Saudi tech scene. It has been designed to be a hybrid model that combines business incubators and startup accelerators within an open workspace. It supports business development by providing a wide range of matching events, acceleration support, and a corporate license in Saudi Arabia. 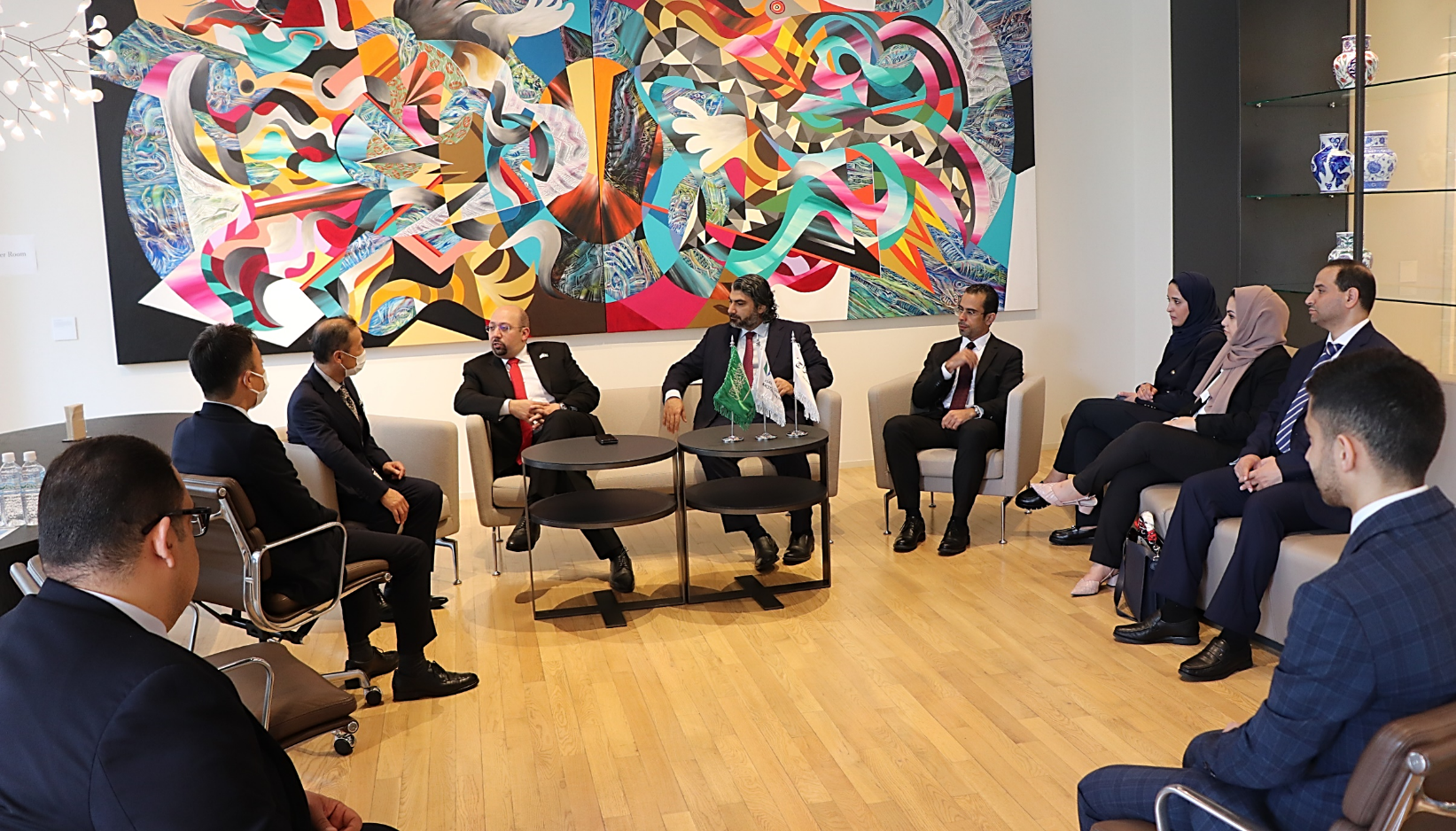 The MoU was signed in Tokyo by the President and CEO of Abdul Latif Jameel Japan, Shigeki Enami and CEO of The Garage, Omar Al Shabaan. The President of KACST, Dr. Mounir bin Mahmoud El Desouky, also attended the signing ceremony.

“The Garage project is a perfect bridge to connect innovative technology start-ups with both expertise and ultimately, potential investors, to help realize their ideas commercially.”

“With over three quarters of a century of commercial success and a long history of supporting entrepreneurs in Saudi Arabia and beyond, Abdul Latif Jameel Japan is proud to support Vision 2030’s focus on innovation in this way whilst helping promising Japanese start-ups to gain access to the support and services that they need to thrive.”

“The Garage was inspired by the origin stories of some of the world’s most successful tech companies like Apple, Google and Amazon, which famously launched their businesses from the inside of a garage.  Our aim is to create an environment that pays homage to this inspirational culture, which is synonymous with innovation. Through our partnership with Abdul Latif Jameel Japan, we hope to provide the perfect place for promising Japanese entrepreneurs and start-ups to turn their dreams into realities, and their ideas into innovations that can make untold contributions to Saudi Arabia and the realization of its ambitious plans for the future.”

Established in 1996, Abdul Latif Jameel Japan was initially focused on the exporting of vehicles manufactured by the Toyota Group to the Middle East.  Whilst vehicles and related exports remain the core business, the firm now operates across a diverse range of sectors including renewable energy and water management, health, fintech, and edtech.  The agreement with The Garage forms an important part of Abdul Latif Jameel Japan’s commitment to supporting Japanese start-ups that are making vital technological advances across these key industries, 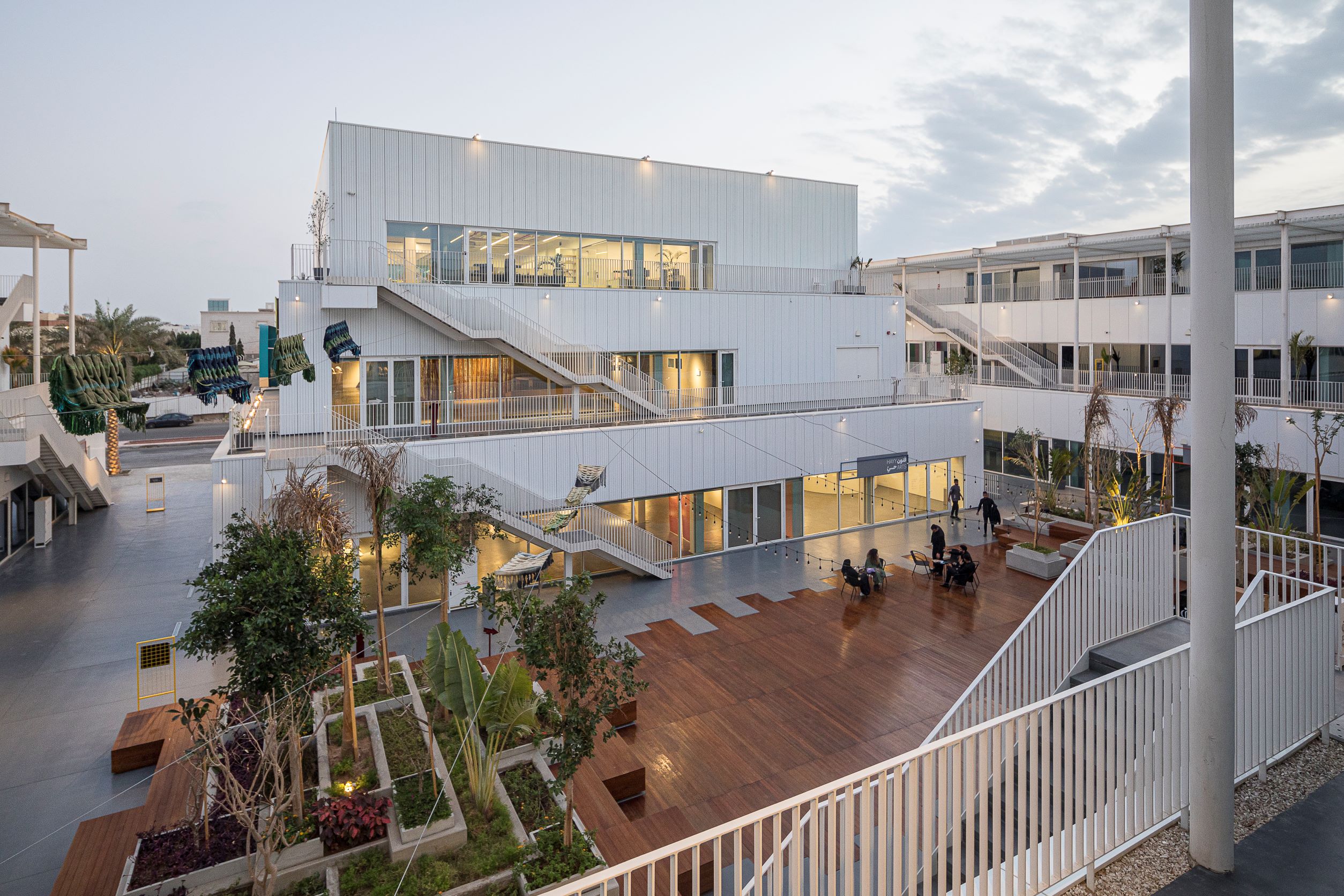