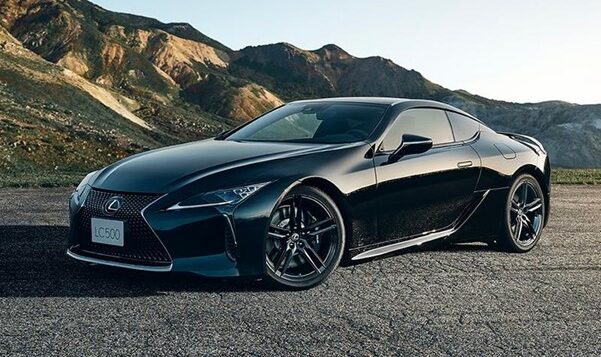 Abdul Latif Jameel Motors-Lexus has hosted a special event at the Lexus F Club Lounge in Jeddah Yacht Club, hosting prominent media figures in Saudi Arabia who received a closer look at the limited-edition LC 500 Aviation Edition sports car, the only car of its kind in the Kingdom, which will be sold in a charity auction in cooperation with Community Jameel Saudi and Ehsan Platform. 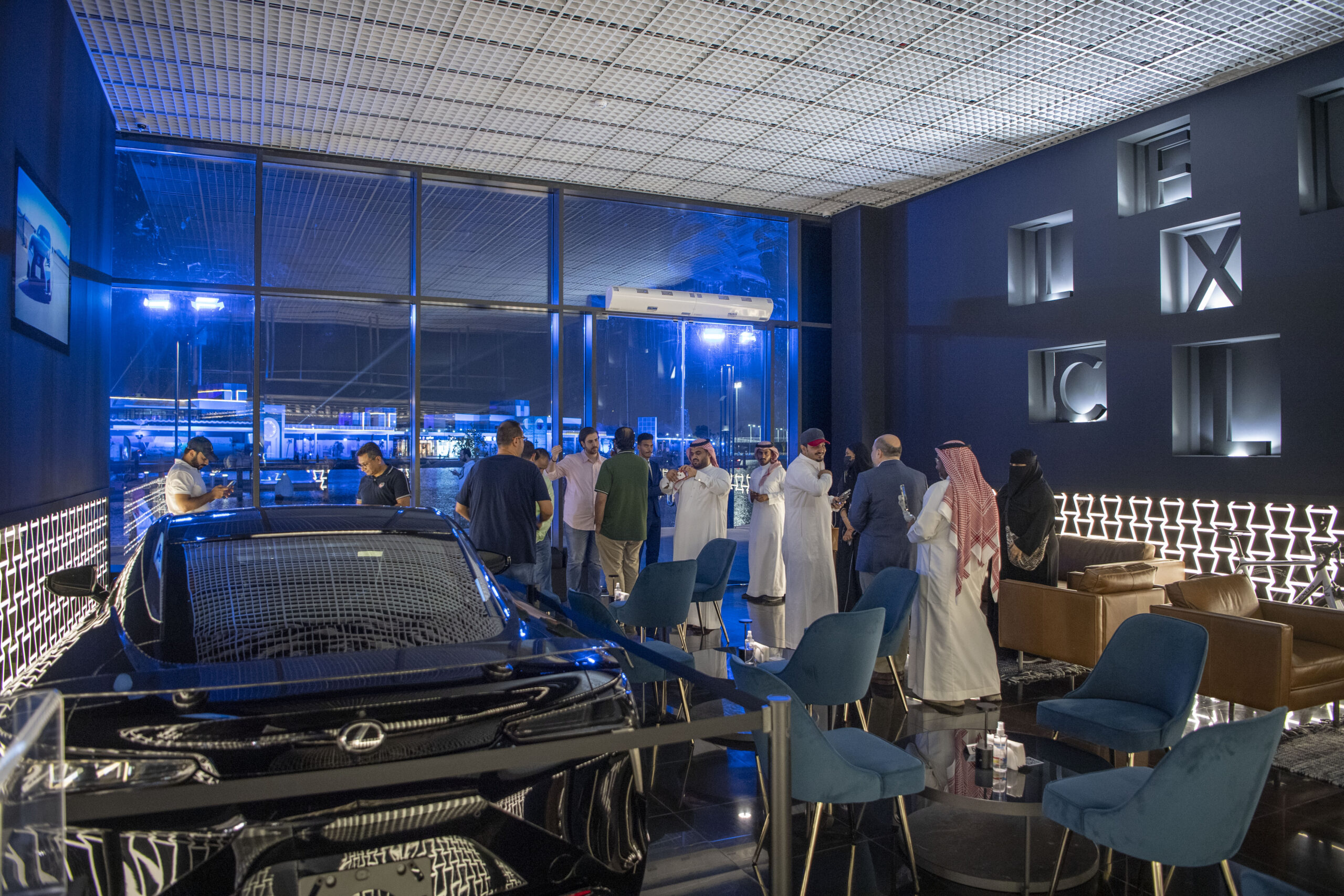 Auction proceeds exceeding the car’s retail price will be allocated to support charitable activities in the Kingdom. The auction is expected to be held before the end of this month, September 2022.

Abdul Latif Jameel Motors-Lexus will auction off the limited edition, one-of-a-kind Lexus LC 500 Aviation model to raise funds for Community Jameel Saudi, with the support of the Ehsan Platform, an initiative developed by the Saudi Data and Artificial Intelligence Authority as part of its efforts to support charitable giving in Saudi Arabia.

In line with their contribution to enabling social responsibility, one of the main pillars of achieving the Saudi Vision 2030, Abdul Latif Jameel Motors-Lexus is donating one of the most luxurious sports cars in the world to the Motory Auction, an online event taking place throughout September.

Lexus manufactured only 200 of the iconic LC 500 Aviation Editions, 100 of which were allocated to the USA market and the remaining 100 to the rest of the world. Only two of the models were available in Saudi Arabia and one will be auctioned to a deserving new owner. With a powerful 5.0- liter naturally aspirated V8 engine, generating 470 horsepower, with a 10-speed automotive gearbox, an electric dashboard, multi-mode driving system, and carbon fiber roof, the car turns heads due to its chiseled lines, refined curvature and performance one expects from the Lexus brand. 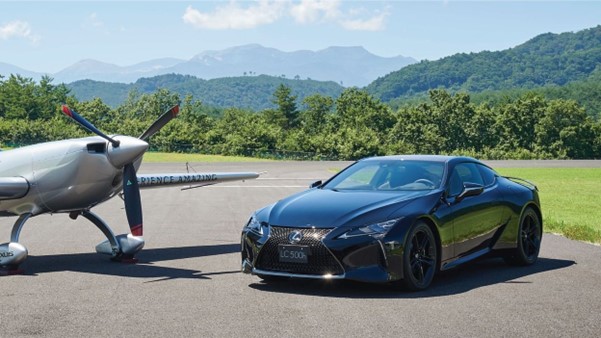 Lexus engineers were able to trim 22 lbs of weight from the vehicle, with the use of aluminum lower suspension arms, lighter suspension stabilizers with a hollow design and revised diameter, a new high-strength coil spring material, and lighter 21-inch rear wheels with remote engine start.

The organizers of the upcoming Motory Auction are hoping to replicate the success of the first Lexus LC 500 car which was also donated to charity and sold at auction for US$ 2 million. With chassis number 1, the car’s engine cover featured the signatures of Koji Sato, President of Lexus International, and Yasushi Muto, Chief Engineer.

Community Jameel Saudi is a foundation innovating for a better future. Its goal is to help create job opportunities for Saudi Arabia’s youth in line with best global practices across various fields, including small and medium enterprises development, Saudization, and training programs as per the job market requirements.

You can participate in the auction via the Motory Auction application: Android and iOS.