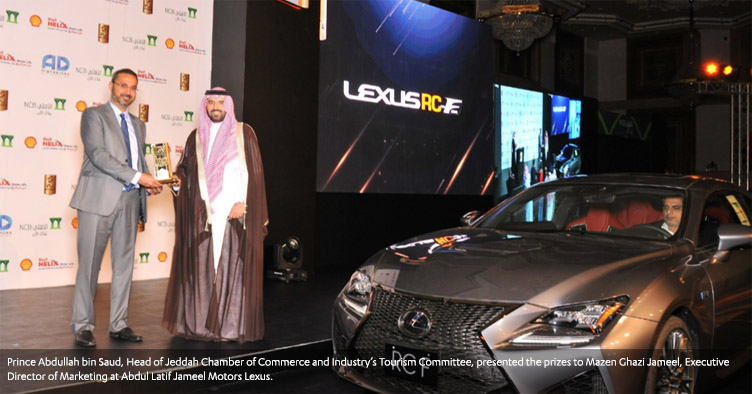 In addition, the Abdul Latif Jameel group recently picked up a fourth award, with Toyota Turkey being ranked third in the ‘Best Employers in Turkey’ list in June, by the Great Place to Work Institute. 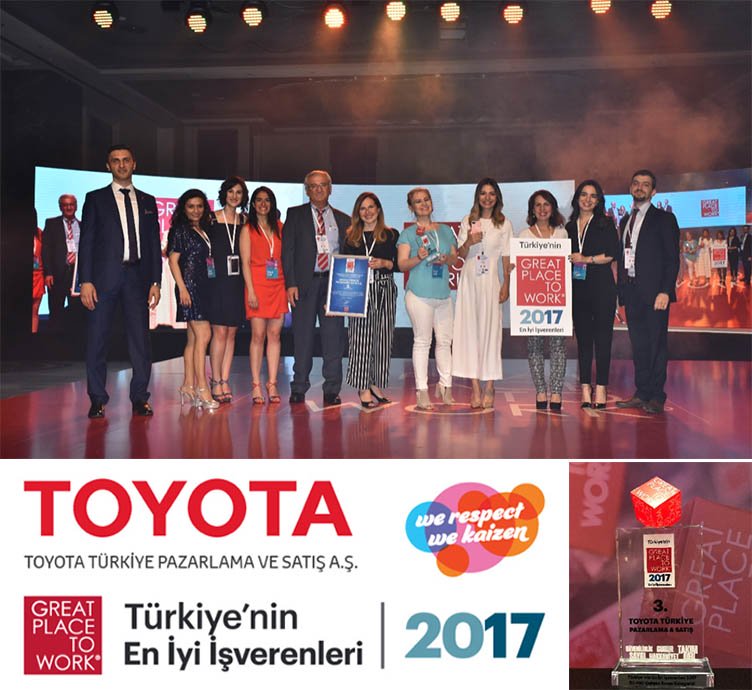