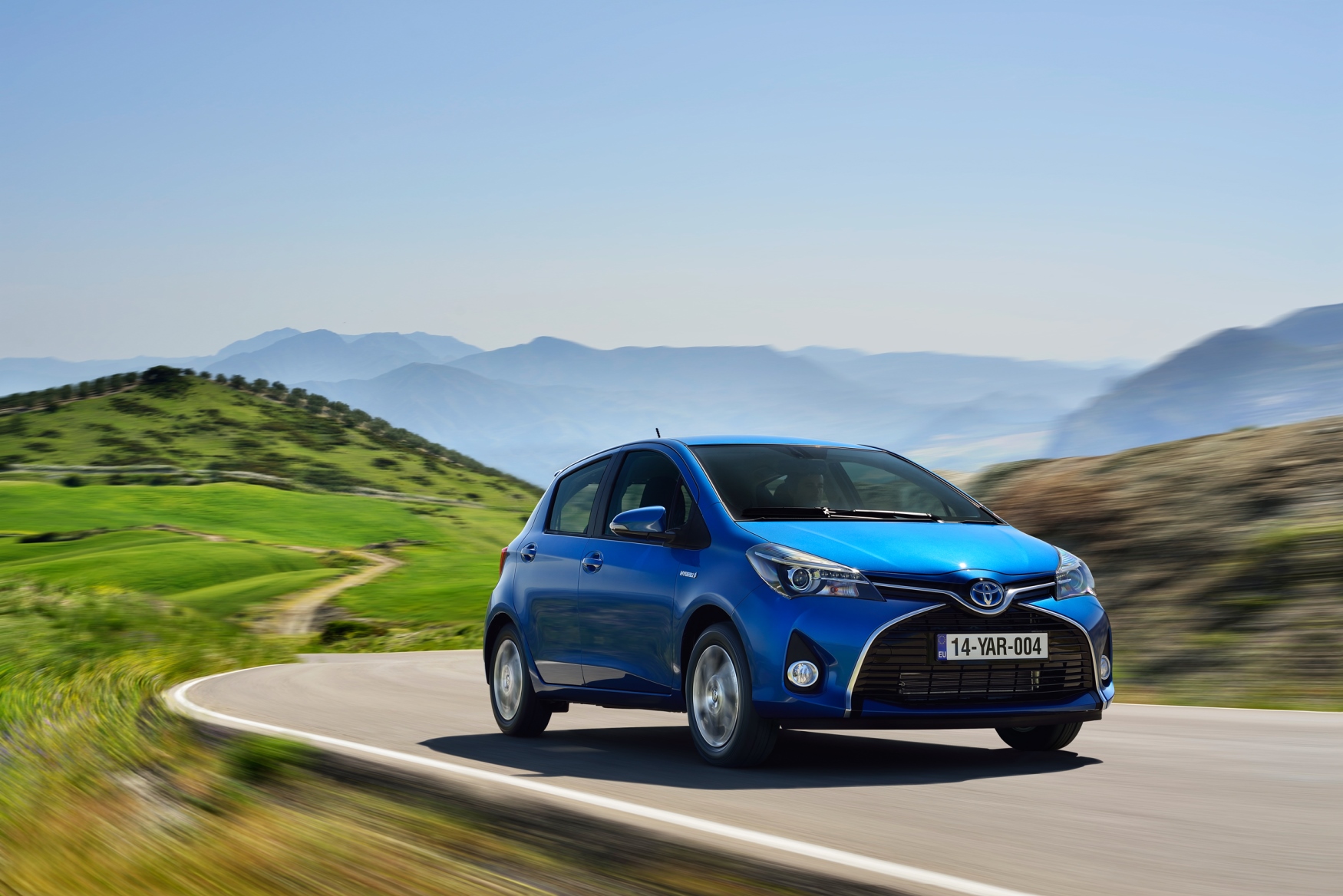 Abdul Latif Jameel’s Toyota operations in Turkey (Toyota Türkiye Pazarlama ve Satis A.S), recently announced that its Toyota Yaris Hybrid vehicle has been selected for public transportation by Tepebaşi, a municipality and district governorate in Eskişehir, marking the first time for a Turkish municipality to use hybrid cars for public service.

According to the agreement, an initial 11 Toyota Yaris Hybrid cars will be added to Tepebaşi municipality’s inventory of public service vehicles. The agreement was signed by Ahmet Ataç., Mayor of Tepebaşi, Selim Okutur, Sales Director, Toyota Turkey Marketing and Sales Co., and Cemalettin Sarar, Chairman of the Board, Toyota Plaza Sarar.

Classified as the first and only hybrid car in the subcompact segment, Toyota Yaris Hybrid’s economic fuel consumption, quiet drive and environmentally-friendly features set it apart from other vehicles in the hybrid technology space. It also stands out for its dynamic design and 1.5 hybrid engine, offering better fuel economy than a conventional vehicle.

Toyota Motor Corporation is constantly working with local administrators and authorities around the world to encourage the use of environmentally-friendly hybrid cars. Sales of hybrid sales exceed eight million vehicles across the globe, and are projected to grow, as the company sees hybrid technology as the short and medium term solution for sustainable mobility.