From the press office of JIMCO

JIMCO Technology Fund, part of JIMCO, the Jameel Family’s global investment arm, confirmed its participation with an investment in General Fusion, as it announced the closing of an over-subscribed Series E financing round of US$ 130 million.

This is the JIMCO Technology Fund’s second major strategic investment towards the commercialization of clean, sustainable, and unlimited fusion energy and follows the recent investment in MIT spin-out Commonwealth Fusion Systems and reaffirms the Jameel Family’s commitment to a sustainable energy future.

This round expands General Fusion’s portfolio of institutional, sovereign, family office, and high net worth investors, as a precursor to a large financing round being prepared for 2022.

Together with broad financial support from governments of Canada, the United Kingdom, and USA, this General Fusion Series E round underpins an aggressive pursuit of several near-term initiatives and milestones in its program to commercialize Magnetized Target Fusion (MTF).

”General Fusion’s drive to shape the market for clean fusion energy is just one of the many reasons why JIMCO is investing in its commercialization program,” said Fady Jameel, a member of the Jameel Family’s Investment Supervisory Board.  “The global energy sector is undergoing tremendous change to secure a cleaner future for all, which JIMCO is passionate about and ready to support through investments like the one in General Fusion.”

”With our 75-year history of investing in companies positively shaping the future of the core industries, we believe General Fusion’s global, technologically-advanced solution to commercial fusion energy make them a leader in this growing industry.” he continued.

“General Fusion’s unique global presence, with facilities in three countries, allows us to be much more ambitious in pushing toward commercialization,” said Christofer Mowry, CEO, General Fusion. “Our broad network of national laboratory and industrial partners, together with our advisory council of energy market end-users, positions General Fusion well to help the world achieve its net-zero carbon goals.” 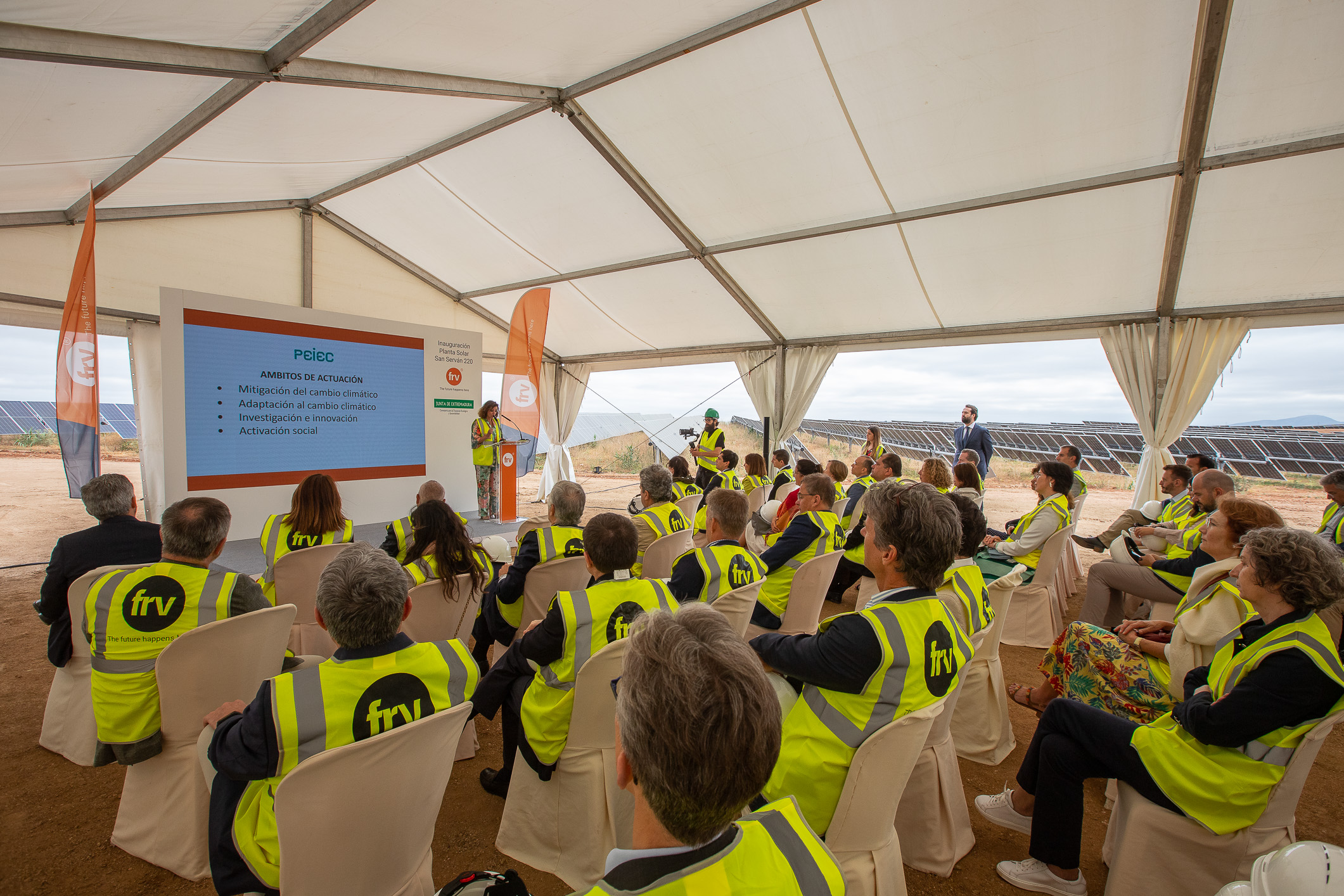 Miraç Ucankale Yuce, Head of Legal Affairs, ALJ Holding has been selected among her peers to join The Legal 500 GC Powerlist: Türkiye 2022, a prestigious collection of legal minds delivering the ver ...

JIMCO Technology Fund has announced its major investment in the US$ 1.8 billion Series B funding round for Commonwealth Fusion Systems, to commercialize fusion energy ...