Abdul Latif Jameel Motors-Lexus has announced that it achieved record sales of hybrid cars in 2021, more than doubling sales in the category compared to 2020.  Lexus sells more hybrid cars in Saudi Arabia than any other automotive brand, with the Lexus ES 300H being the best-selling car in the hybrid category, followed by the ever-popular LS500H and RX450H.

“This landmark achievement is a recognition of our continuous efforts in this important sector, especially since we were the first to raise awareness on the importance of transitioning towards clean and renewable energy, by providing our guests with the Lexus LS600, with the introduction of the first hybrid car in the Kingdom 12 years ago.”

Mr. Hussein added: “This growth will have a significantly positive impact in reducing the cumulative level of CO2 emissions and will contribute to supporting the Kingdom’s plans for sustainable development as part of its Vision 2030, in order to achieve net zero emissions by 2060. It is also in line with the Kingdom’s ambitious plans to achieve a green economy and convert to sustainable energy such as wind, solar and other renewable sources.” 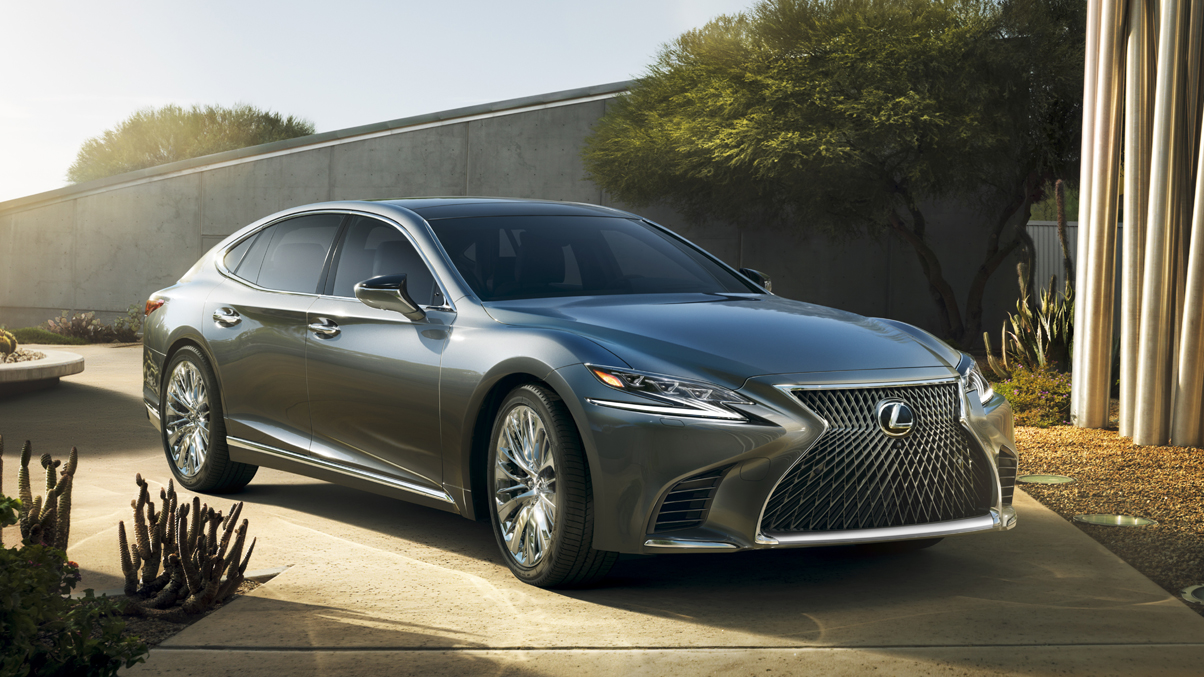 It has become clear to global and Saudi consumers that the substantial demand for Lexus hybrid cars stems from Lexus being one of the first brands to manufacture hybrid cars back in 2005, and continuing to focus on the technology. Today, Lexus has a portfolio of 11 hybrid models in its fleet, with global sales exceeding 2.2 million hybrid cars. In 2020, the brand accounted for 99% of sales of hybrid cars in Europe, with the sale of hybrid cars accounting for 33% of its total global sales.

Akio Toyoda, CEO of Toyota and Lexus, recently announced that Lexus will be 100% electric by 2030 in Europe, North America and China, with the aim to become fully electric globally by 2035.