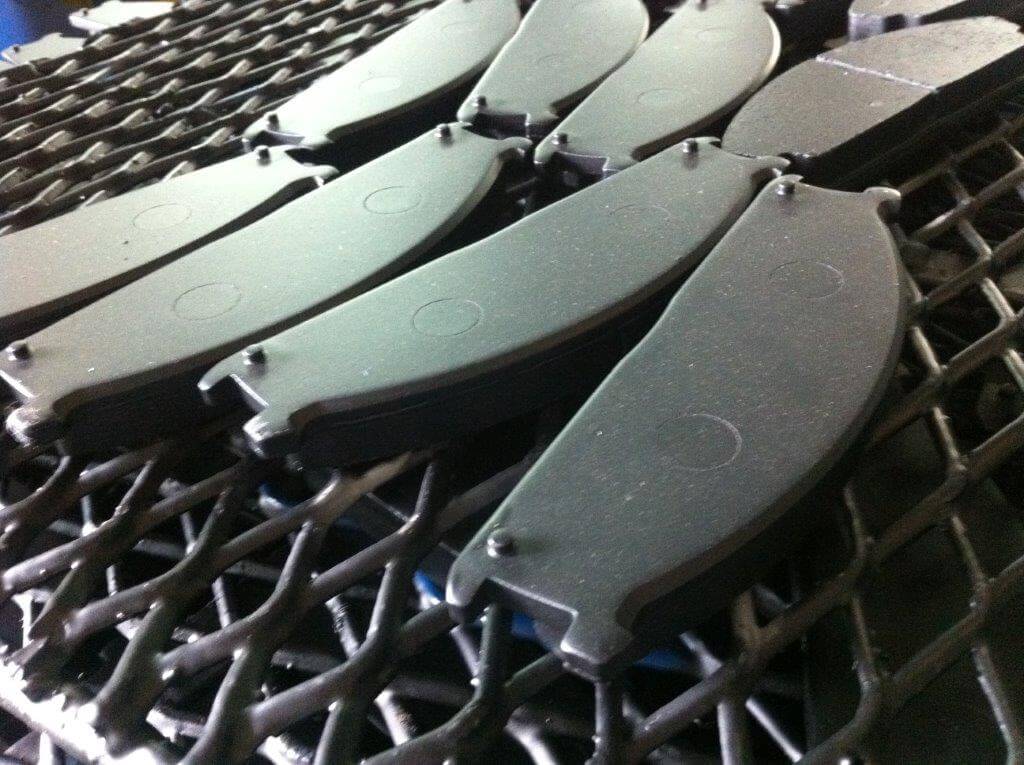 According to The World Bank, Malaysia’s GDP per capita increased from $4,427 in 2003 to $10,432 per person in 2012 which has driven a rise in demand in the country’s automotive market. In 2011, the number of vehicles stood at 341 per 1,000 people, making Malaysia home to one of the highest rates of vehicle ownership in ASEAN (the Association of Southeast Asian Nations).

Together with Indonesia and Thailand, Malaysia contributes to the collective growth of the total light vehicle population. The three markets are set to see a 9.7 percent increase annually, reaching 42.2 million passenger cars and light trucks by 2018 – according to Frost & Sullivan.

With so many more vehicles expected on its roads, Malaysia’s Ministry of Domestic Trade, Co-operatives and Consumerism (MDTCC) has mandated new minimum safety standards for aftermarket replacement brake pads. From 1st November 2014, only aftermarket replacement brake pads which achieve a performance within 15% of the original equipment manufacturer part will be permitted for sale in the Malaysia aftermarket spare parts sector. The new standard is called MS1164 Product Certification.

In an effort to help manufacturers and traders (importers, suppliers, wholesalers and retailers) comply with the new requirements, MDTCC has commissioned SIRIM QAS, a leading certification, inspection and testing body in Malaysia, to be the sole authorized entity for parts approval and performance verification.

As a significant supplier to both the aftermarket and original equipment manufacturers in Malaysia, DJ Auto Components Manufacturing Sdn Bhd in Selangor – part of Abdul Latif Jameel- has been certified as the first manufacturer to meet the new standard with its FBK brand brake friction parts. Attending the launch event, Minister of MDTCC, YB Dato’ Sri Hasan Bin Malek stated that in addition to safety and quality, the new standard would encourage healthy competition.

MS1164 Product Certification has been put in place to ensure aftermarket products are not only competitive but also perform. To all aftermarket consumers, it shouts ‘safety first.

The aftermarket is the ultimate consumer champion because every day we ensure there is no monopoly by the vehicle manufacturers forcing private owners to only replace their branded products. Our industry keeps money in the consumers’ pockets, but it should never be at the expense of quality and performance.

It is my belief that new standards will lead to new breakthroughs – I am certain that, with this new directive in place, it will drive all aftermarket brands and Malaysian-made products to be recognised for quality and performance more than ever before.