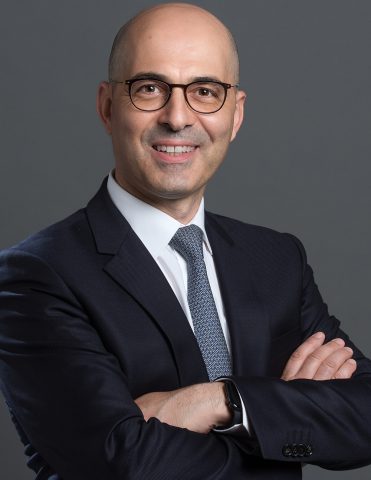 Mr. Bouchenaki joins Abdul Latif Jameel Health after 25 years of operational and strategic roles in the pharmaceutical and healthcare sectors, including global leadership roles in ‘big-pharma’ corporates as well as in top California-based biotech, where he was an executive director for Africa covering the largest markets on the continent.

Akram has extensive knowledge and experience of both generics and branded medicines in established as well as key emerging markets across the world.  These include Africa’s most significant markets, Brazil, and Mexico, having co-founded a fast-growing start-up to commercialize medicines in Latin America.

Akram holds a Doctorate in Pharmacy from Université de Paris V, France.  He has lived and worked in 9 different countries across 5 continents. He speaks French, Spanish, Arabic, Portuguese and English.