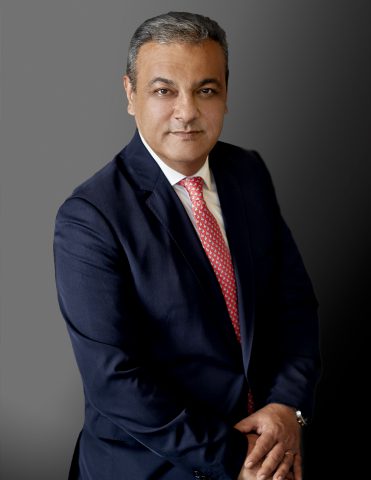 Mr. Bozkurt overseas all of Abdul Latif Jameel operations in Turkey, including both Toyota and Lexus distributorships and a multibrand pre-owned vehicles business.

Prior to taking up his current role in, Mr. Bozkurt held a number of general management positons at Abdul Latif Jameel’s operations in Turkey and leadership roles in the Turkish automotive industry.  He is Chairman of Otomotiv Distribütörleri Derneği (ODD, the national automotive distributors association).