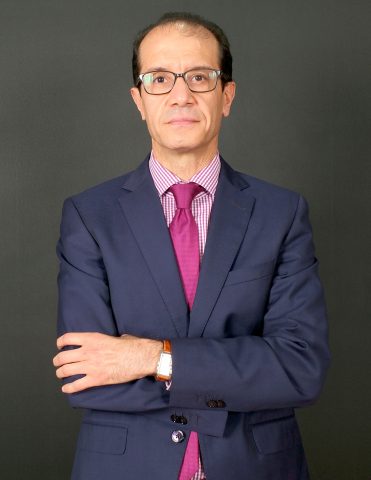 Prior to taking up his current role in, Mr. Noureddine held a number of management positions at Abdul Latif Jameel’s operations in Algeria and also worked for Abdul Latif Jameel Motors in Saudi Arabia.  Hassaim is a founding member of the Algeria Auto Association, its head from 2011 to 2013.  Previously, Hassaim began his engineering career in the rail sector.

Hassaim Noureddine graduated from the École Nationale Polytechnique d’Alger (ENP) with a Masters in Civil Engineering, and speaks French, Arabic, English and Berber

Founded in 1945, and celebrating its 75th Anniversary in 2020, Abdul Latif Jameel is a private family-owned global investor and diversified business with interests that include investments, transportation and mobility, financial services, energy, and environmental services, health, and a diversified range of other operations from consumer products, and property development to professional services.  With corporate representation offices around the globe, the business has an operational presence in around 30 countries on six continents and employs some 11,000 people of over 40 nationalities.