Solar photovoltaic installations look set to be a key driver of a reshaped energy market. Opening Doors looks at why this change is occurring and what its implications are likely to be.

Over the next 20 years, the global energy landscape faces major and long-lasting transformation. Reliance on traditional hydrocarbon fuels such as coal, oil and gas looks set to diminish by 2040. In 2017, it accounted for 30% of global power generation capacity in GW. By 2040, the International Energy Agency (AIE) believes it could account for as little as just 8%[1].

At the same time, renewable energy will continue to secure an ever-greater market share. Although hydro and wind power are expected to be significant drivers of that growth, the major force will be solar photovoltaic (PV) power, which could account for as much as 29% of global power generation capacity in GW by 2040[1].

According to the IEA’s 2018 World Energy Outlook, “the increasing competitiveness of solar PV pushes its installed capacity beyond that of wind before 2025, past hydropower around 2030 and past coal before 2040. The majority of this is utility-scale, although investment in distributed solar PV by households and businesses plays a strong supporting role[2]”.

Why is this happening? The IEA highlights signs of strain in three key pillars of the current energy system:

The advances of battery storage, covered on pages of this issue of Opening Doors, and the increasing effectiveness and efficiency of solar PV as technology develops over the next two decades, strengthens the solar PV position even further.

Among the consequences of this democratization and growing momentum to move to green energy is a net benefit of 18 million new jobs, according to the International Labour Organization[5]. Further, industry experts predict that any benefit arising from a wholesale switch of focus to solar PV installations would be particularly felt across the Middle East.

Wim Alen, General Secretary of the Middle East Solar Industry Association, said: “The adoption of solar will lead to significant reduction in the region’s carbon footprint while saving natural gas for future or other use[6]”.

Through its wholly-owned subsidiary Fotowatio Renewable Ventures (FRV), Abdul Latif Jameel Energy is playing a leading role in delivering a cleaner, greener future for communities in across the world from Chile to Australia.

“As the world faces one of the biggest challenges it has ever known, we are proud to be at the heart of the battle, driving forward a new vision for the world’s energy landscape and transferring world-class skills, knowledge and best practice to the local workforce of the countries in which we develop projects. Abdul Latif Jameel has a proud history of advancing the infrastructure of life, and we at FRV will do everything we can to continue this tradition”. 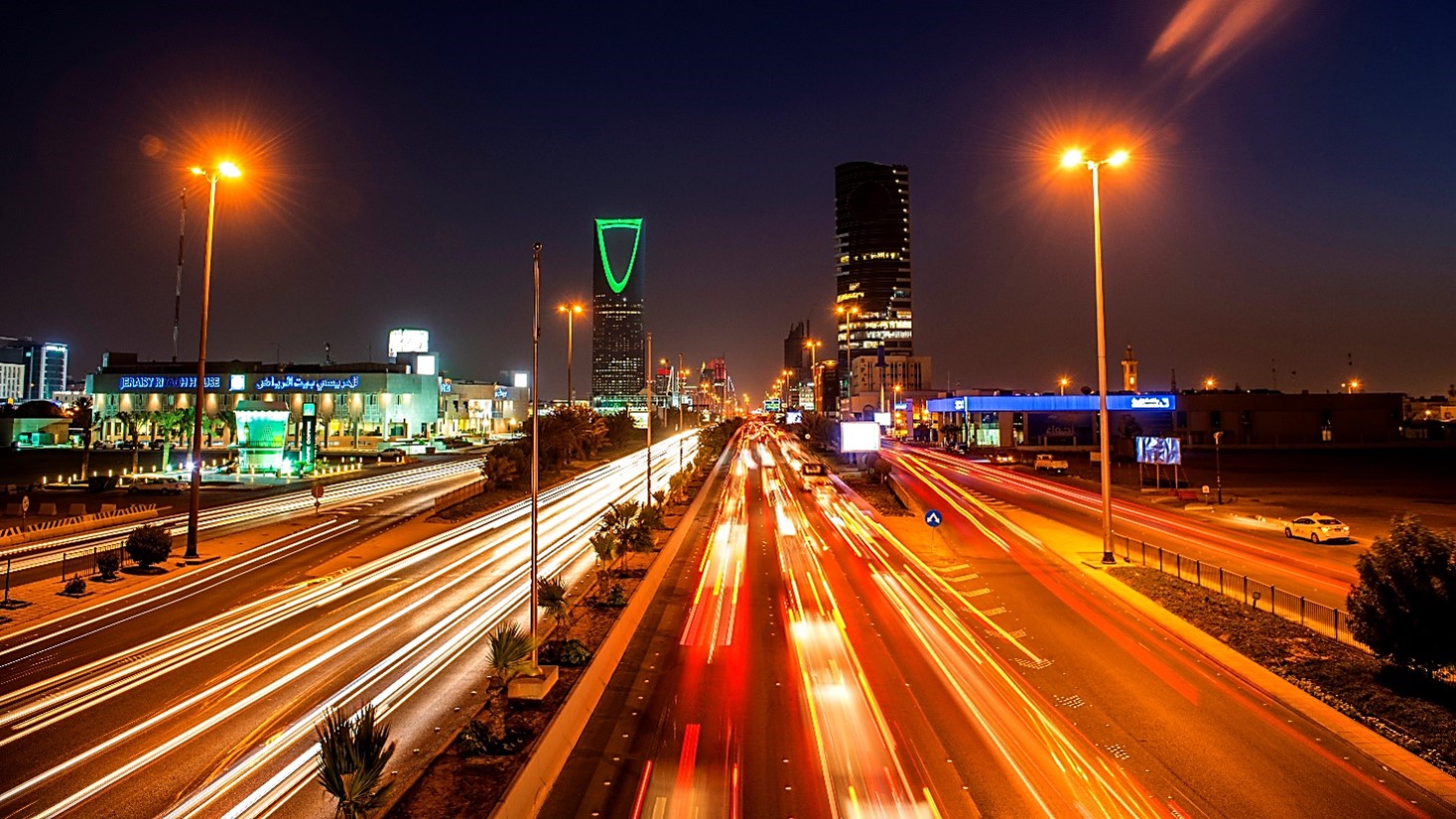 FRV is already the second-largest developer of renewable energies in Mexico, with nearly 1 GW of photovoltaic projects in operation.  This is its first major energy storage project in the country, ho ...

A roadmap for decarbonizing logistics?

It may appear that we live in an ever-more digital world, with an increasing share of commerce and communication conducted in the relatively eco-friendly online sphere.  But behind every online inter ...

COP26: A degree of success?

The resolutions that came out of COP26 do represent progress – unprecedented progress – albeit at a trajectory that will need increasing to ensure a sustainable and survivable world for all. ...