Abdul Latif Jameel Motors is celebrating a number of awards this quarter in recognition of excellence in marketing communications, and customer service excellence, from Turkey to Saudi Arabia and as far East as China. 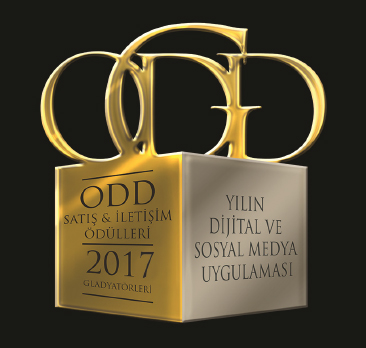 Abdul Latif Jameel has received the ‘Gold Award’ every year since 2010, while its partnership with Toyota in Saudi Arabia has flourished for more than 60 years

Read more about this in our feature article here.

Read more about this in our feature article here.