The agreement continues Abdul Latif Jameel Motors’ longstanding role in supporting the development of motorsports in the country and also supports the Saudi Arabian Government’s directives to empower women and enhance their roles and achievements, outlined in the Saudi Vision 2030.

Dania Akeel made history last year when she became the first Arab woman to win the T3 category at the FIA World Cup for Cross-Country Bajas.  As the top female Saudi racer, she beat off still competition from competitors all over the world, including Russia, Spain, France, the Netherlands, the United Kingdom and Portugal, cementing her position in the history books.  She is also the first Saudi woman to obtain a motorcycle racing license, participating in the Ducati Cup in the UAE National Sportsbike Superseries 2019/20 season taking ‘Rookie of the Year trophy’, and the first Saudi and Arab woman to rank among the top ten in the Dakar Rally (Profile). 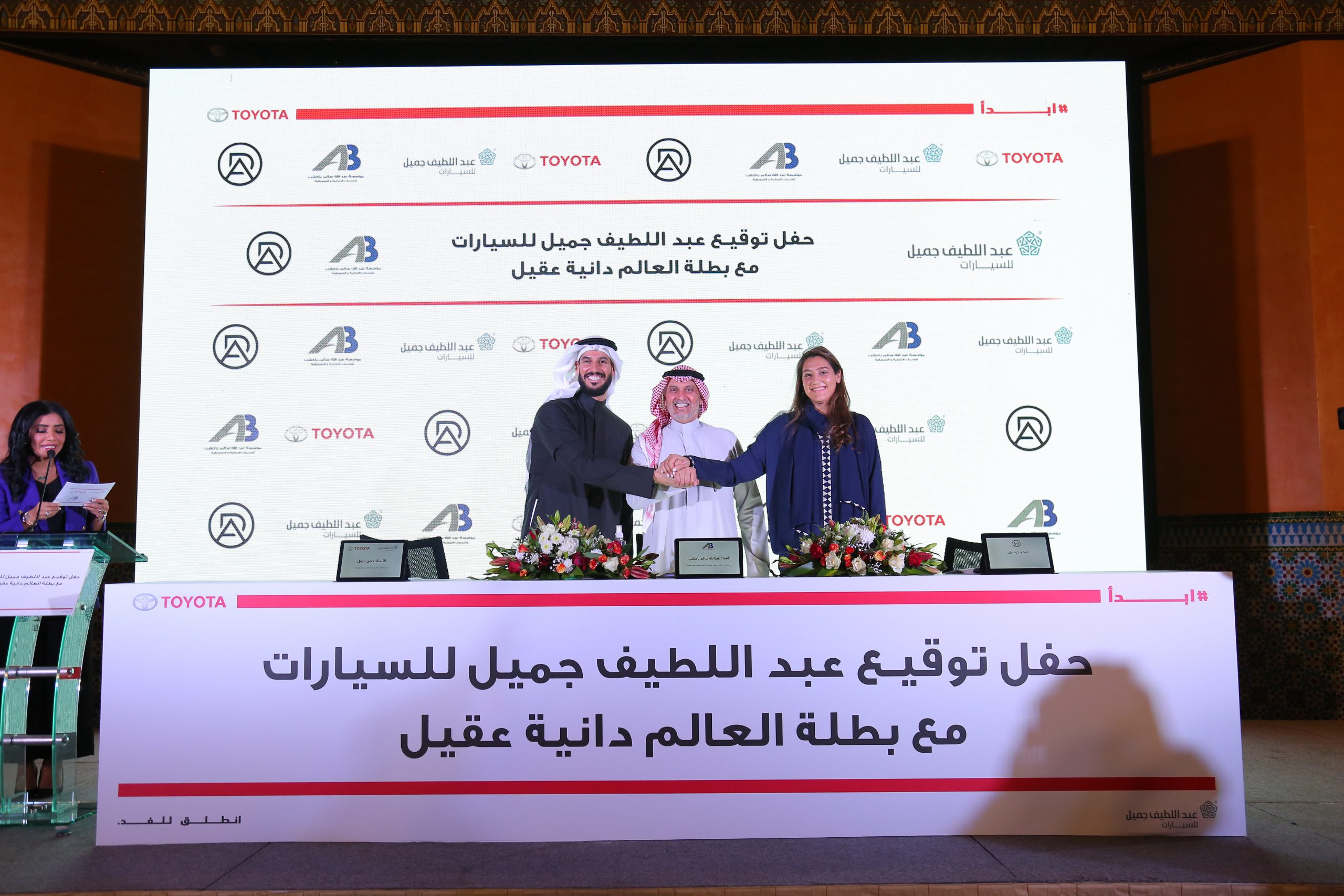 “Since its founding, Abdul Latif Jameel has always served as an pioneering model of collaboration across a wide variety of activities, from the economic and commercial and development of the Kingdom to supporting sports and social affairs, including empowering women.  Our new partnership with the role model, Dania Akeel, continues this collaborative tradition of, supporting inspiring Saudi athletes and sporting icons.”

He added: “We wish the Saudi global champion all the best in her new challenges this year, and we hope to see other athletes in the Kingdom follow in her footsteps, showcasing an international model for recognizing Saudi excellence.”

“When my journey in the world of motorsports began, my goal was to achieve outstanding results driven by the passion and ambition within.  The support, however, both moral and material, of many of my family and the wider community encouraged me further and pushed me harder, which gave me the confidence to attain the global championship in the T3 category of the 2021 FIA World Cup for Cross-Country Bajas, and a personal outstanding achievement in the 2022 Dakar Rally.”

She added: “Today, my efforts here are a new and important step to global stardom, carrying the flag of Saudi Arabia first and foremost.  I am also delighted to be representing Abdul Latif Jameel Motors Saudi Araba, who are renowned for their longstanding professional support of motorsports in Saudi Arabia.”

Abdul Latif Jameel Motors plays an active role in supporting motor racing, including the recent launch of Rally Jameel, the first ever navigation rally for women in the country, and supporting the Hail Rally since its inaugural edition, among other participations and activities.