Luxury automotive brand Lexus Türkiye has launched the new Lexus NX with a unique and pioneering ‘Metaverse Experience’ and ‘Special NX NFT Artwork’ in what is being called a ‘phygital’ press launch event.  This adoption of new, groundbreaking technology comes quickly off the back of the approach first seen in Toyota Türkiye’s annual strategy meeting in February earlier this year.

Lexus has been commended for pushing the boundaries by stepping out of conventional automotive launches with this event.  Press members met in a large hall in Belek, Antalya and were positioned at tables spaced apart.  In the weeks leading up to the event, photos of the participants were requested and their life-like unique avatars were specially created for the Metaverse.  Each participant received state-of-the-art, high-tech VR glasses which allowed everyone to make an intuitive entrance into this digital world, specially prepared for Lexus in the Metaverse universe. 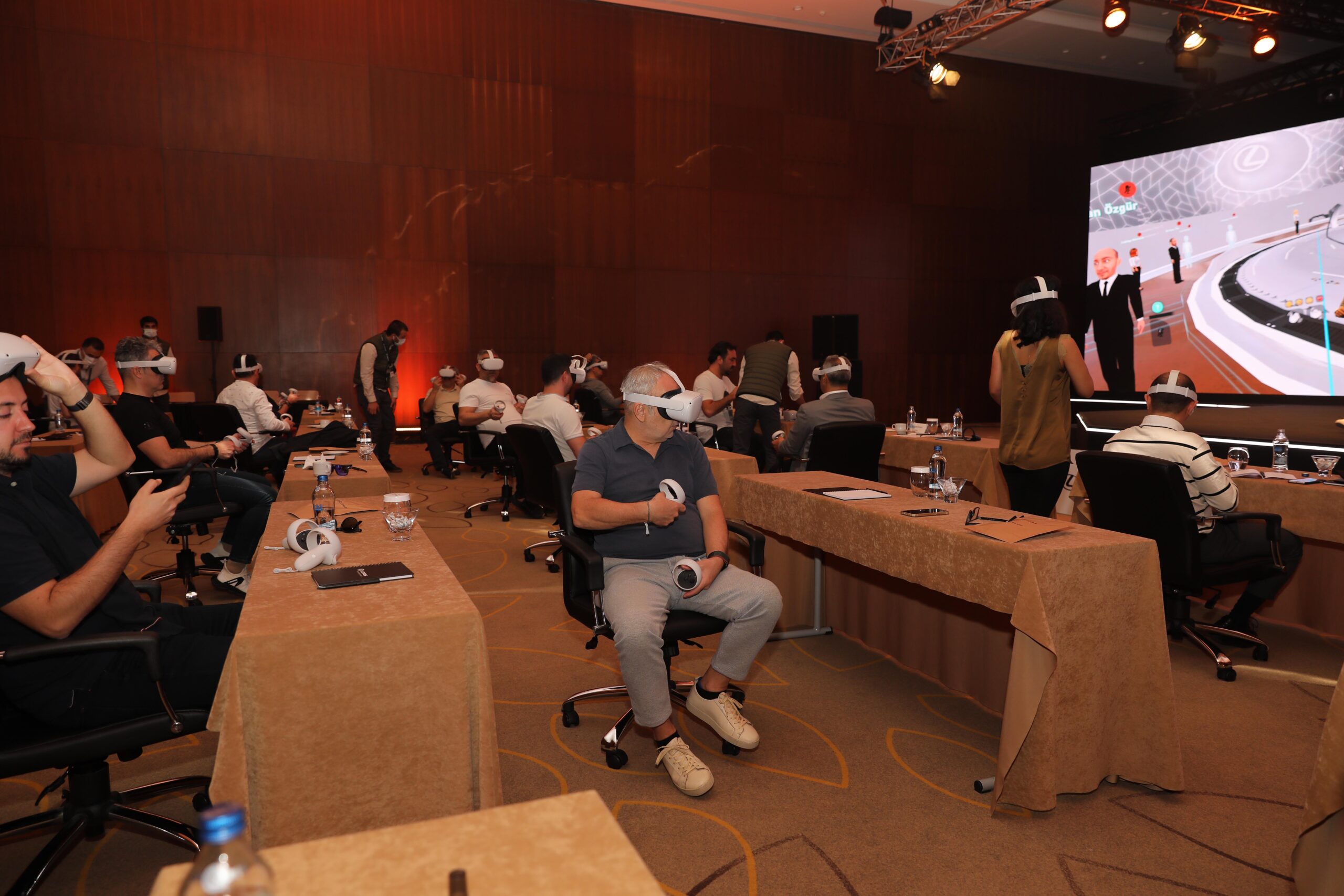 Participants met with Lexus executives, chatted with their colleagues, and even interviewed executives for the first time within the Metaverse environment.  Guests enjoyed the interactive gamification elements, such as building the new NX in various different environments, specifically designed with the Lexus design theme in mind. 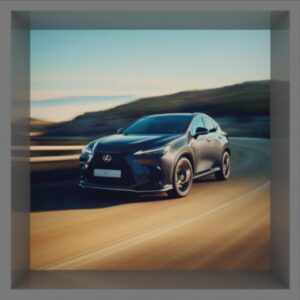 After the Metaverse experience, the new NX was physically introduced on the stage. In this way, the physical world and the digital world were brought together with the launch of the Lexus NX and this “Phygital Press Launch” became a media first in the automotive sector in Türkiye.

During the Q&A session, feedback indicated that the NX event had exceeded guests’ expectations.  In addition, Lexus NX’s specially created NFT artworks were presented in the metaverse, and were given as a gift to members of the press.  At the end of the event, NX test drives were arranged for each participant.