Toyota Türkiye Marketing and Sales Inc (TTMS) has been awarded a prestigious 2022 CIO Award for their innovative software project Oxygen.

Established in 2010, the CIO Awards is organized by CxO Media Group and was created to honor Chief Information Officers who have initiative successful projects which can be positioned as a hallmark for success and best practice in the industry and to other IT professionals across the country.

Erkan Ayturk, CIO, TTMS picked up the award at the award ceremony and celebrated his team’s accomplishments with respected industry peers.

The award is the latest recognition for the Toyota Turkey team, which recently adopted pioneering technology to become the first brand in the country’s automotive industry to host its annual strategy meeting on the metaverse platform. 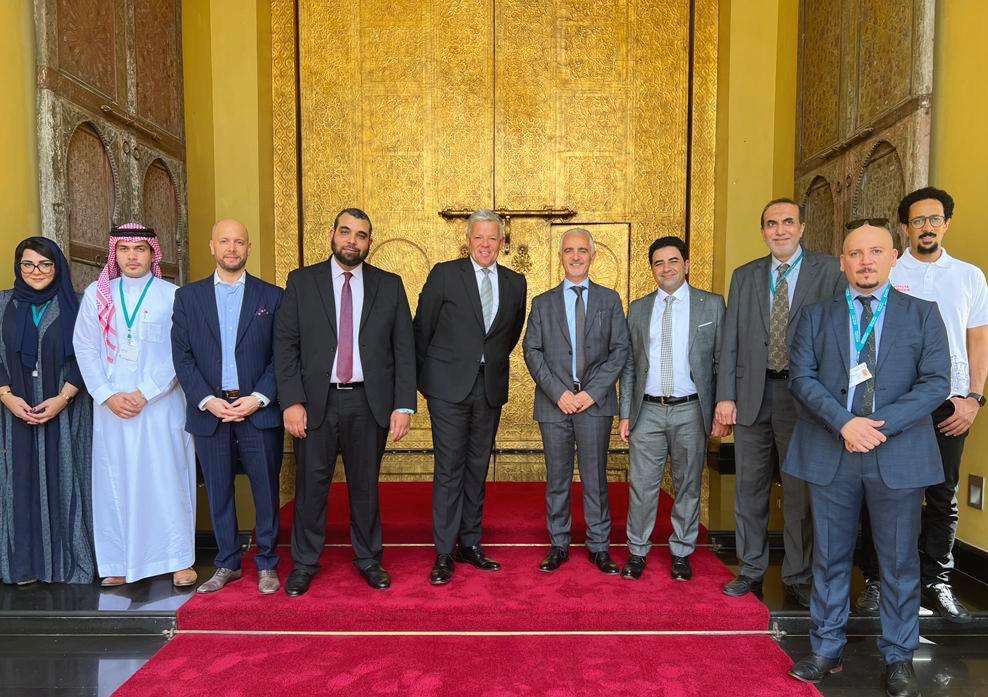 Luxury automotive brand Lexus Türkiye has launched the new Lexus NX with a unique and pioneering ‘Metaverse Experience’ and ‘Special NX NFT Artwork’ in what is being called a ‘phygital’ p ...