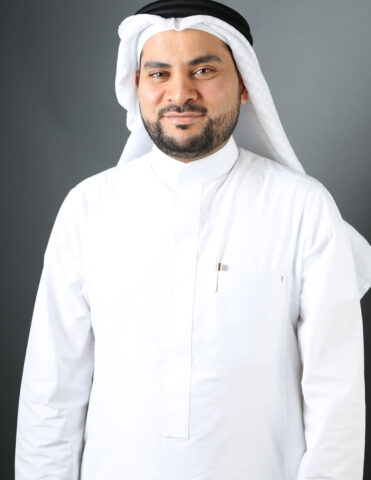 Mr. Alsamannoudi leads Abdul Latif Jameel’s expansion and diversification in businesses adjacent to core automotive distribution, including oil and lubricants, insurance, crash and repair solutions and automotive accessories as well as the ongoing expansion into the logistics, media, entertainment, technology and healthcare sectors

Prior to taking up his current role, Mr. Alsamannoudi held a number of positions within Abdul Latif Jameel as well as with Toyota Motor Corporation in Japan.

Faisal Alsamannoudi serves on several boards with leading Saudi companies engaged in the real estate, technology and security sectors.  He is passionate about community service as he is the Vice Chairman of Community Jameel Charity the shelter-homes program of Abdul Latif Jameel and the Vice Chairman of Hayat Charitable Foundation.  Further, Mr. Alsamannoudi is the Founder and Chairman of AlMawaddah, an award winning NGO focusing on family development programs and community empowerment.  He is also a board member of the General Authority of Endowment (Saudi Arabia) and  aboard member for National Center for Developing the Non-Profit Sector.

Mr. Alsamannoudi holds a degree in Industrial Engineering from King Saud University, Riyadh, and holds a certificate in Global Management at INSEAD in France.