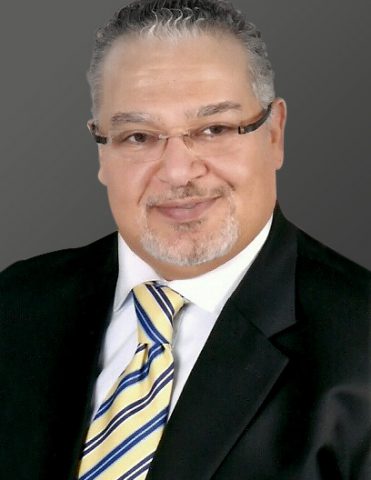 Prior to taking up his current role in, Mr. Abdullatif held a number of management positions in Abdul Latif Jameel’s operations in Saudi Arabia and has been instrumental in expanding and developing the business and partnerships in Egypt.

Tarek Abdullatif graduated from the University of Cairo with a Bachelors in Business Administration, and speaks Arabic, French and English.