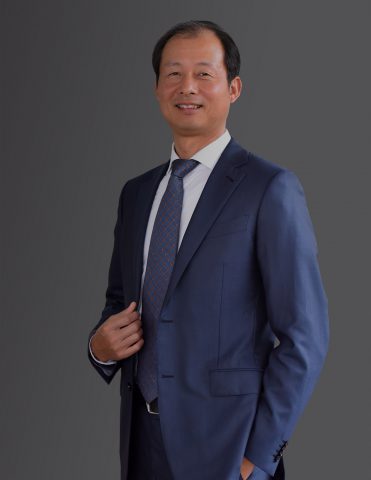 Prior to taking up his current role in 2002, Mr. Wang managed operations and rapid growth at Chengdu, the first Abdul Latif Jameel Motors location in China.  He has previously worked in Saudi Arabia with Abdul Latif Jameel and in engineering project management at an analytical instrument business as leader of a key project in China’s 8th five year plan.

George Wang (王恒) holds a Masters Degree in Laser Engineering from Zhejiang University, PRC, and a MBA from Southwestern University of Finance and Economics.  He speaks Chinese and English.