Since entering the Turkish market in 1998, Toyota and its partners Abdul Latif Jameel have consistently worked to achieve long-term growth in the automotive sector and to improve consumer service and choice through their joint ‘guest first’ philosphy .  Now, as the automotive industry prepares for a once-in-a-generation technological shift away from diesel vehicles, the role of hybrid cars is becoming increasingly prominent.  Opening Doors met with Toyota Turkey Marketing and Sales CEO Ali Haydar Bozkurt to learn more about this rapidly changing market.

Q: Abdul Latif Jameel and Toyota have been together in Turkey for over 20 years.  How has Toyota’s position in in the market changed?  And what makes you most excited for the next five years?

Q:  The Turkish currency faced big fluctuations over the last 12 months.  How did this situation affect the automotive market?

The rise in exchange rates has had a negative effect on sales, as have higher interest rates.  Fluctuations in exchange rates have an even bigger negative effect as they prevent you from being able to plan with any kind of certainty.  The sector is slowly starting to pick up momentum, however, from the Special Consumption Tax (SCT) and VAT incentives launched in early November.  This is despite a generally weaker automotive market during the first 11 months of the year, when automobile and light commercial vehicle sales fell 34% compared to the same period in 2017.

Q:  According to the Turkish Electric and Hybrid Cars Platform, sales of hybrid cars rose by 61.5% in the first half of 2018.  What is the major reason for this rise?

The Turkish market has experienced promising growth, thanks to growing consumer awareness of hybrid technology and the SCT incentive on hybrid models.  We mobilized all our retailers in Turkey to promote interest in hybrid cars, and the rise in hybrid sales reflects this trend.  At Toyota, we’ll work continuously to ensure our people are well-informed on the environmental, economic and driving experience benefits of this technology.

In Europe generally, there is a growing shift towards hybrid cars.  As an alternative to conventional petrol or diesel cars, hybrids can now offer a wider range of models.  In Turkey, half the 2017 sales of the Toyota C-HR came from the hybrid model.

Q:  What is the future of the hybrid market in Turkey?

The whole world has started to take measures against diesel cars.  We’ll see the effects of those measures in Turkey in a few years’ time, but consumers are already changing their behaviour.  For drivers covering less than 30,000-40,000 km per year, buying a diesel car is already a questionable personal economic decision.  The difference today is that more and more people now realise this fact.

Different brands have announced they won’t develop new diesel motors in the next three to five years, and my own view is that we’ll see a significant decline in diesel automobile sales from 2020 onwards.  That’s when sales in hybrids – and also electric vehicles (EV) will really start to increase.

Our major advantage is that Toyota has been developing hybrid technology for more than four decades and has been selling hybrids for many years already.  There are approximately 13 million Toyota hybrid cars already in operation worldwide, with another 1.5 million added every year.

Q:  Toyota has the largest share of the hybrid market with the C-HR, RAV4 and Auris models.  Why are Toyota hybrid cars so popular?

Apart from the unique hybrid driving experience, hybrid technology appears to be the most economical and ecological solution in the medium to long-term, without involving rent-a-battery costs and without requiring major nationwide charging stations or other similar infrastructures.

In the Turkish market, we have the broadest hybrid product line-up – including the Yaris Hybrid, RAV4 Hybrid, Prius, Auris Hybrid, Auris Touring Sports Hybrid, and Toyota C-HR Hybrid.  This positions us both as pioneers and the leading hybrid brand in Turkey – just as we are in many other locations around the world.  The rapid growth in the shift to hybrid technology will only increase from 2020, when every Toyota passenger car is offered in a hybrid version. Q:  When will hybrid cars become a ‘normal’ preference of people in Turkey?

From 2021, much more sensitive regulations on emissions will be introduced around the world.  I expect diesel sales to minimize as time goes by, and hybrids will be the first alternative when it comes to replacing diesel.

Already, 33% of drivers in Turkey name hybrids as their preferred choice for their next car. Only 2.5 years ago, that figure was just 18%.  76% of people now answer ‘yes’ to the question ‘would you consider buying a hybrid car?’, while only 3% claim they have never heard of hybrids – down from 10% just 2.5 years ago.

All of these are important developments, and Toyota is striving towards a target of more than half of its global sales coming from hybrid vehicles.

Q:  Do you expect fuel prices will help to drive consumers towards hybrid cars in the next five years?

Yes, I think this is inevitable.  Fuel prices in Turkey rose 22% between January 2018 and December 2018.  Facing such increases, Turkish car users have focused on cheaper-to-run vehicles, including hybrids, which can reduce costs by up to 38% depending on the usage dynamics.

Q:  How important are government incentives in encouraging people to buy hybrids?

The incentives recently introduced in Turkey, such as SCT, have given hybrid technology an official ‘seal of approval’, and so strengthens consumers’ confidence around hybrid vehicles.

Thanks to this adjustment, hybrid cars that were once considered to be the technology of the future are now increasingly taking their place in today’s traffic. 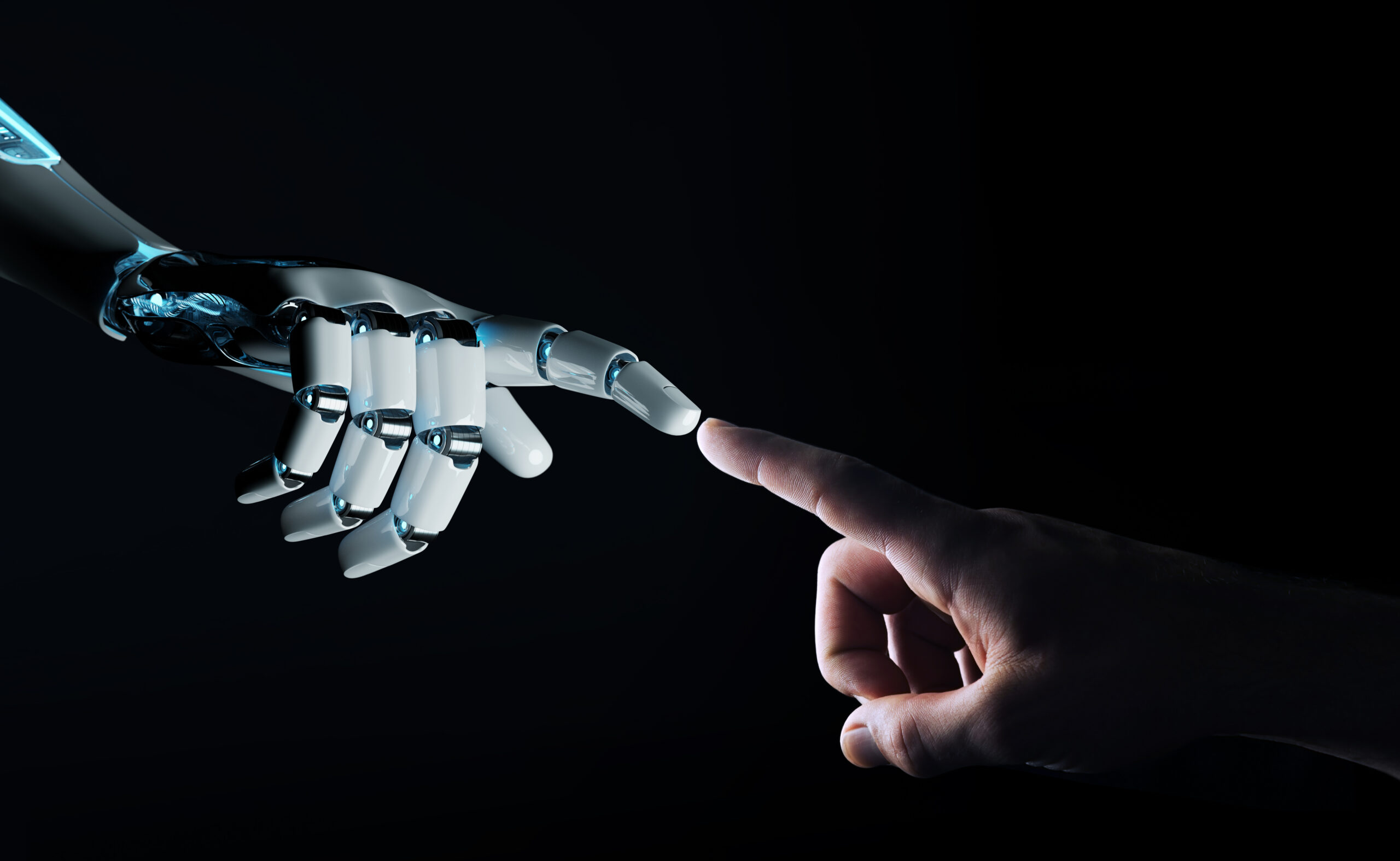 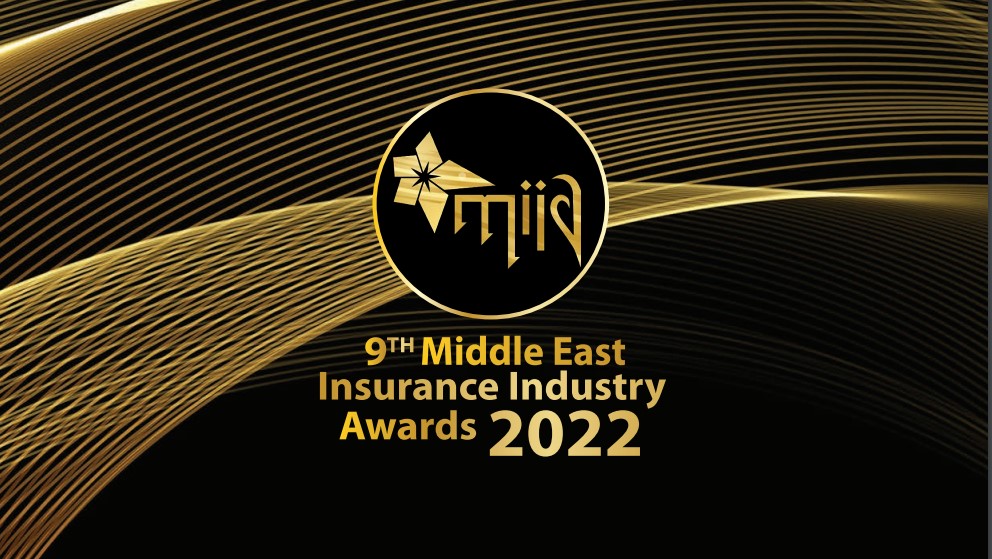