Abdul Latif Jameel Motors, an authorized distributor of Toyota vehicles in Saudi Arabia since 1955, celebrated its 25th anniversary of supporting motorsports at an event which took place at the Jeddah Corniche Circuit, on May 26, 2022.

Under the patronage of HRH Prince Khalid bin Sultan Al-Abdullah Al-Faisal, and organized in collaboration with Saudi Arabian Automobile and Motorcycle Federation (SAMF) and Abdul Latif Jameel Motors, the event welcomed pioneering figures in the world of motorsport and celebrated the Kingdom’s long history of passion and recent achievements in motorsport.

Since 1997, Abdul Latif Jameel Motors has been committed to creating opportunities and bolstering Saudi Arabia’s motorsports scene. From supporting the legendary Captain Abdullah Bakhashab in the 1997 Middle East Rally Championship, to initiating the first race in the country in 2001, the Toyota Race of Champions, the Company has played a significant role in ensuring the continuation of the sport. Abdul Latif Jameel Motors has long supported motorsports, witnessing the Kingdom’s evolution as a home to many regional firsts, including the launch of Rally Jameel this year. The first-ever off-road navigation rally for women drivers, the first of its kind in the Arab world, set a new benchmark and a recent first for women’s motorsports in the country and the region. 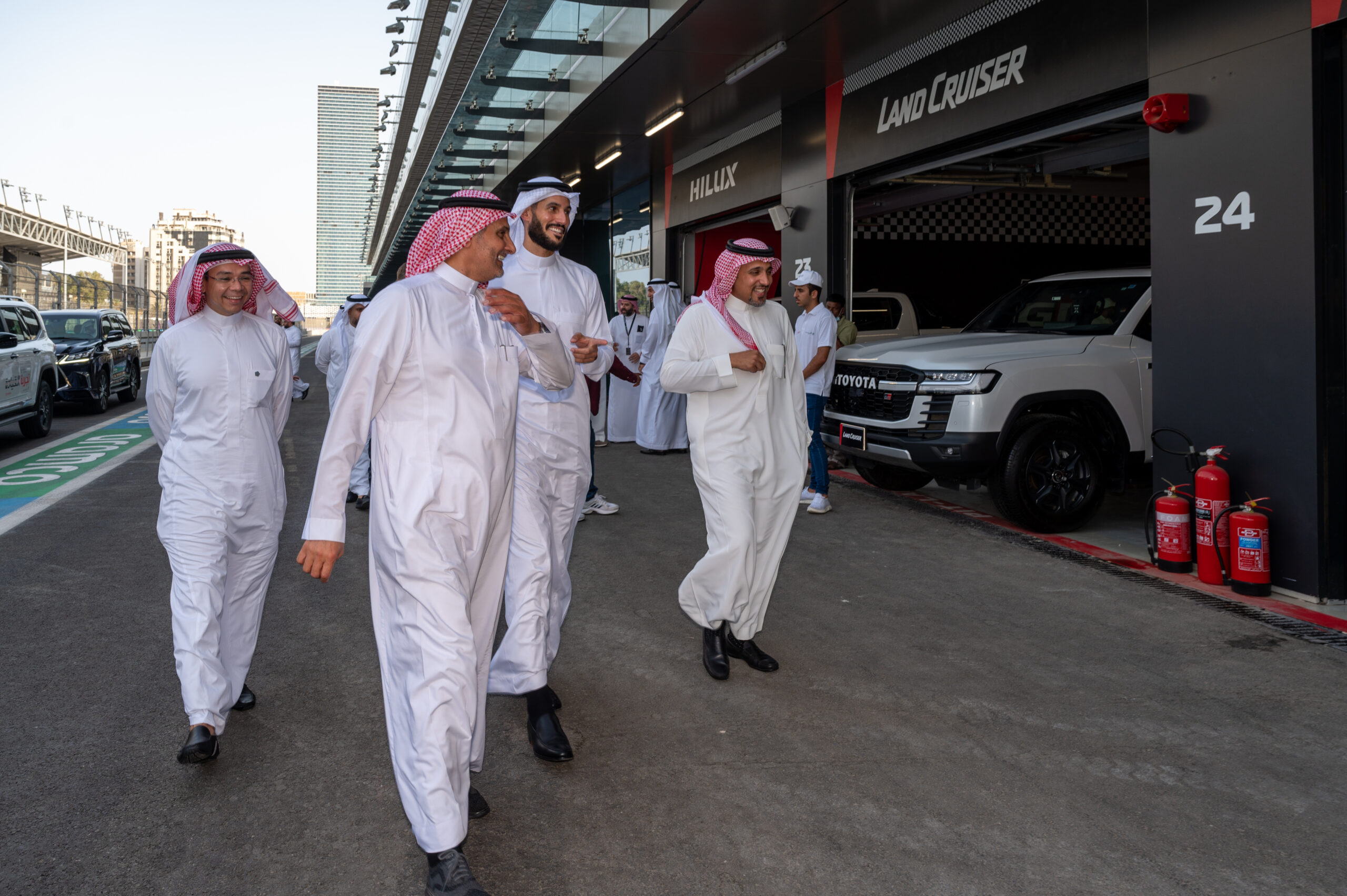 Under the leadership of HRH Prince Khalid bin Sultan Al-Abdullah Al-Faisal, President of the SAMF, Abdul Latif Jameel Motors continues to follow his esteemed directive to encourage and cultivate the talents of the youth, while promoting, and facilitating accessible motorsports. The Company is fully committed to helping support the industry, encouraging and empowering all members of society to take part and play a role in motorsports.

Saudi Arabia’s motorsports industry has showcased the country as not only a hub, but where world champions are made. Abdul Latif Jameel Motors partnered with Yazeed Al Rajhi, who recently won the 2021 FIA World Cup Cross Country Baja. Most recently, the Company partnered with Dania Akeel, who won the World Cup for the T3 Desert Baja Rally after finishing fourth in Baja Italy, the eighth round of the championship, and one before the final round. Akeel made history as the first Arab woman to win the title. 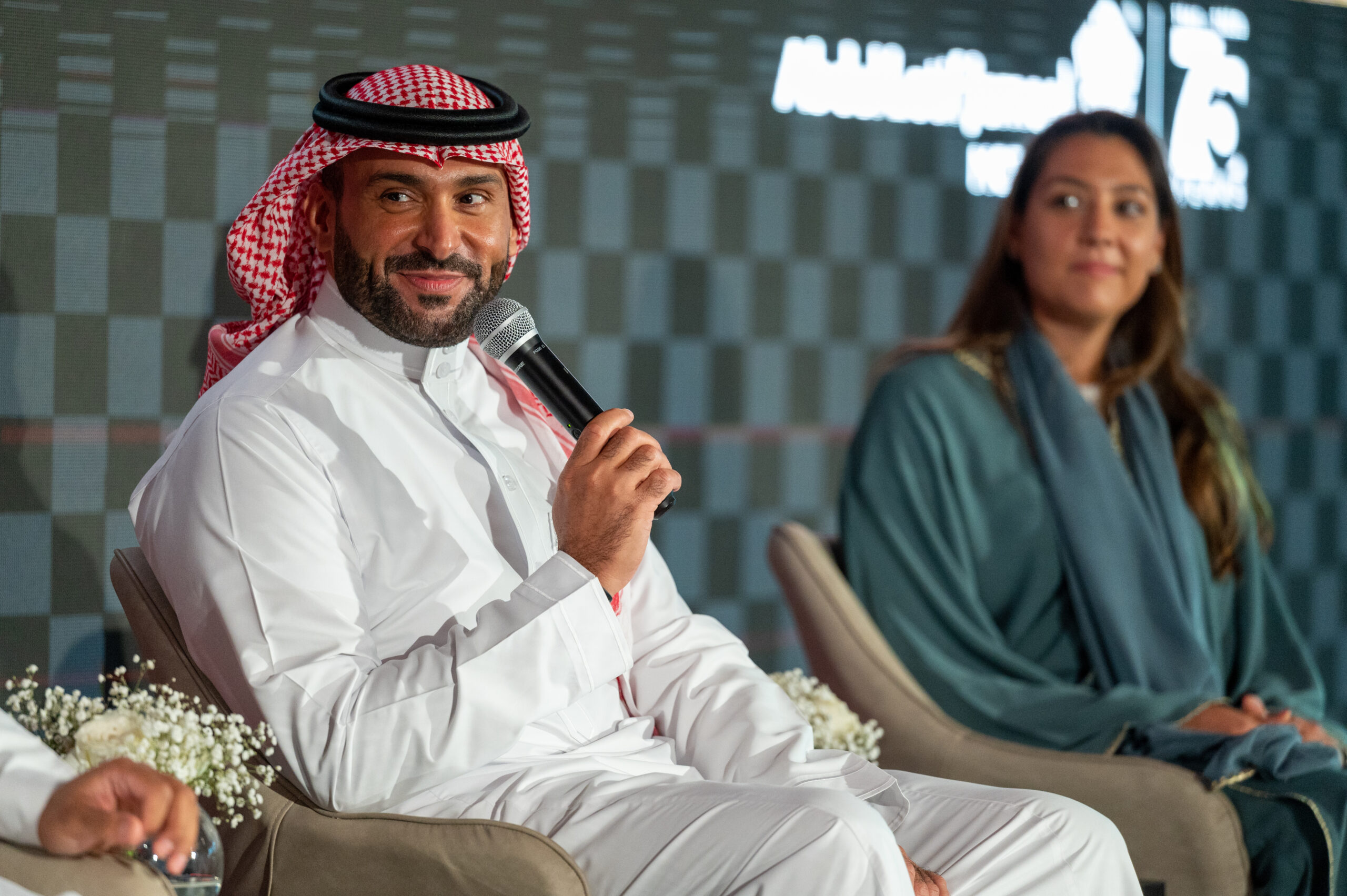 Abdul Latif Jameel Motors’ partnership with Dania Akeel is a momentous milestone as the Company continues to echo the integral role women play in the development of motorsports. Women empowerment is a fundamental pillar of the Kingdom’s Vision 2030, and the Company promotes an environment that supports and develops new opportunities enhancing the participation of women in motorsports, inspiring future generations to pursue their dreams.

“Welcoming the second season of the Saudi Toyota Championship builds on a successful past and opens new possibilities for motorsports in the country, creating a legacy far beyond racing. In line with Vision 2030, we work towards developing the talented youths as more avenues are available to hone their skills to become part of the growing motorsports industry.”

Hassan Jameel, Chairman of the Board of Managers of Abdul Latif Jameel Motors, said,

“Under the leadership of the Custodian of the Two Holy Mosques King Salman bin Abdulaziz Al Saud and the Crown Prince, His Royal Highness Prince Muhammad bin Salman bin Abdulaziz Al Saud, Abdul Latif Jameel Motors continues to follow their directives to encourage and nurture young talents, while promoting and facilitating access to motorsports. In this regard, the Company affirms its full commitment to supporting the sector, and enables all members of society to participate and play a role in the advancement of motorsports.”

Abdul Latif Jameel Motors is the main partner of the Saudi Toyota Championship for the second season, which is a grassroot program for local racers and drivers who have a passion for motorsports. The Saudi Toyota Championship plays an important role as it contributes to supporting sports which is a key pillar of Vision 2030, where it includes six different events throughout the year:

The Saudi Toyota Championship is held and organized by the SAMF. As part of the Kingdom’s Vision 2030, Abdul Latif Jameel Motors cements its commitment to empowering the people of Saudi Arabia through improving the ‘Quality of Life’ program. This has developed new avenues to enhance citizens’ participation in cultural, recreational, sports, and tourism activities.