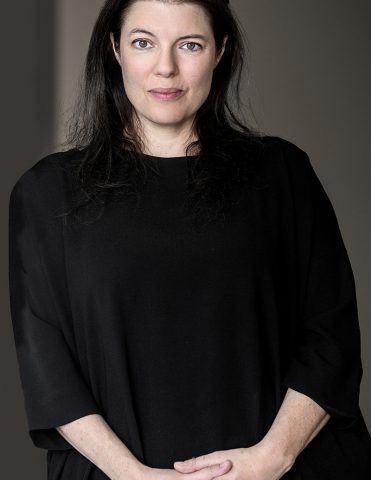 Antonia Carver is Director of Art Jameel, which supports artists and creative communities. Current initiatives include running heritage institutes and restoration programs, plus a broad range of arts and educational initiatives for all ages to foster the role of the arts in building open, connected communities; at a time dramatic societal shifts, this role is more crucial than ever.

Antonia oversees Art Jameel’s work across heritage, education and the arts. This directorial role was created to lead the development of Art Jameel, as the organization opens new local institutions – the Jameel Arts Center, Dubai, in 2018, and Hayy: Creative Hub, Jeddah, in 2020 – and initiates exhibition, educational and community projects.

Ms. Carver began her career in publishing and arts journalism holding a number of editorial positions in the UK before relocating to the Middle East.  In 2004, she joined Bidoun as an editor and later became the director of the Middle Eastern arts organization’s projects division.

Prior to joining Art Jameel, Antonia was Director of Art Dubai.  During her tenure, this annual event became the leading international fair for the Middle East and South Asia, and the world’s most global, including a diverse educational and not-for-profit program.  Ms. Carver holds a Master of Arts from the University of Edinburgh in Social Anthropology.

Art Jameel’s model is collaborative: major institutional partners include Delfina Foundation, the Metropolitan Museum of Art, the Prince’s Foundation School of Traditional Arts and the Victoria and Albert Museum. Locally, the organization works with individuals and organizations to develop innovative programming that embraces both ancient and new technologies, and encourages entrepreneurship and the development of cultural networks.