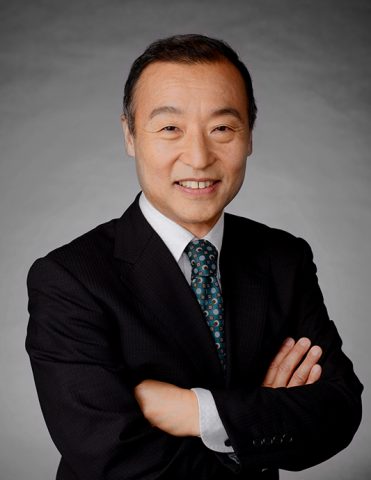 Prior to taking up his current role in 2014, Mr. Enami held a number of leadership positions in both legal and sales and marketing roles, for Toyota Motor Corporation in Japan and Toyota Motor Europe in Belgium, including a secondment at a private law firm in Washington D.C.